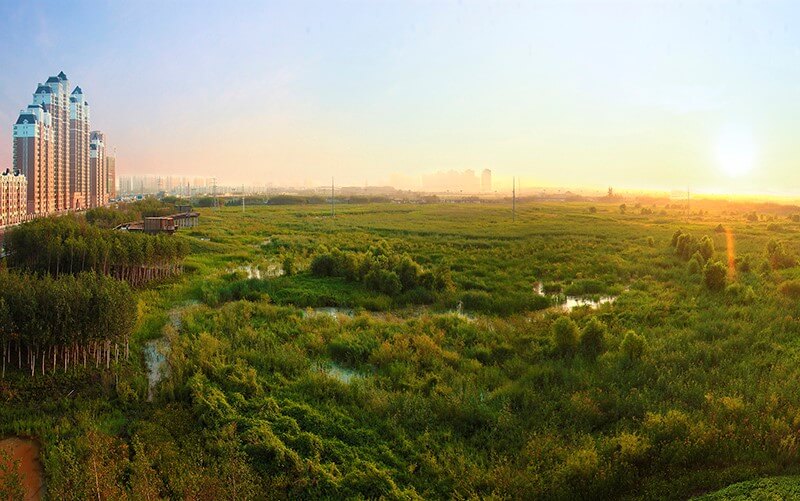 Green walls include most of the benefits of green roofs, but also: 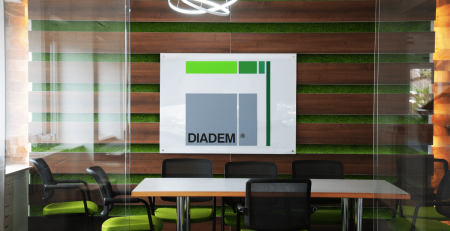 Our showroom is officially complete, where everybody can get a foretaste of our products over a cup of nice coffee... read more

WASHINGTON — Rainwater is essential for life. To help with that initiative in the nation’s capital, a team at the University of... read more 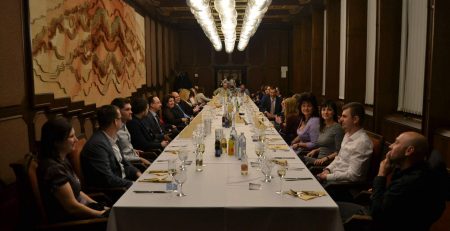 We had a brilliant year, so we said goodbye to 2016 in style! Fancy venue, delicious food and last... read more 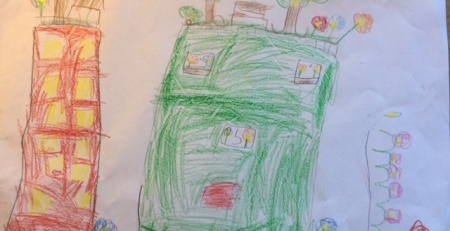 The August winner of ‘My Green Roof’ drawing competition is

Congratulations to Gergő Kerekes to the August winner of our 'My Green Roof' drawing competition advertised in our ‘Zöldvarázs Foglalkoztató... read more

Diadem leaders present themselves in front of a professional audience

Conference in Budapest The leaders of Diadem® gave a presentation for a professional audience at the Green Building Structures Conference, held... read more 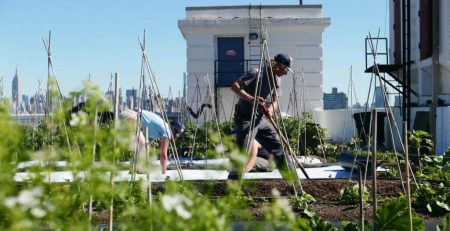 Green roofs cost $20 to $30 per square foot, but the city has incentive programs that will help pay for... read more 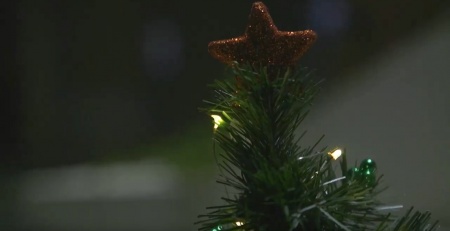 It was the 21st time that we celebrated our birthday with a small gathering. Since our birhday is sharing the... read more 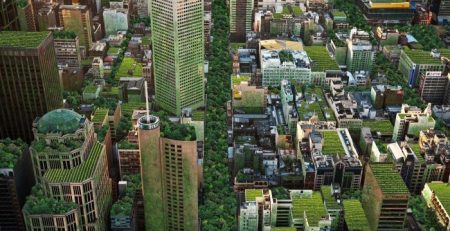 It's a bold vision for Australia's future. The grey roofs of city buildings transformed into a green canopy. City councils —... read more

Between the 28th and the 29th of January, 2016 we had a two-day-seminar about DIADEM® green roof systems for the... read more